Egalitarianism, like relativism, is the result of a literalist conception of an originally wise quality: 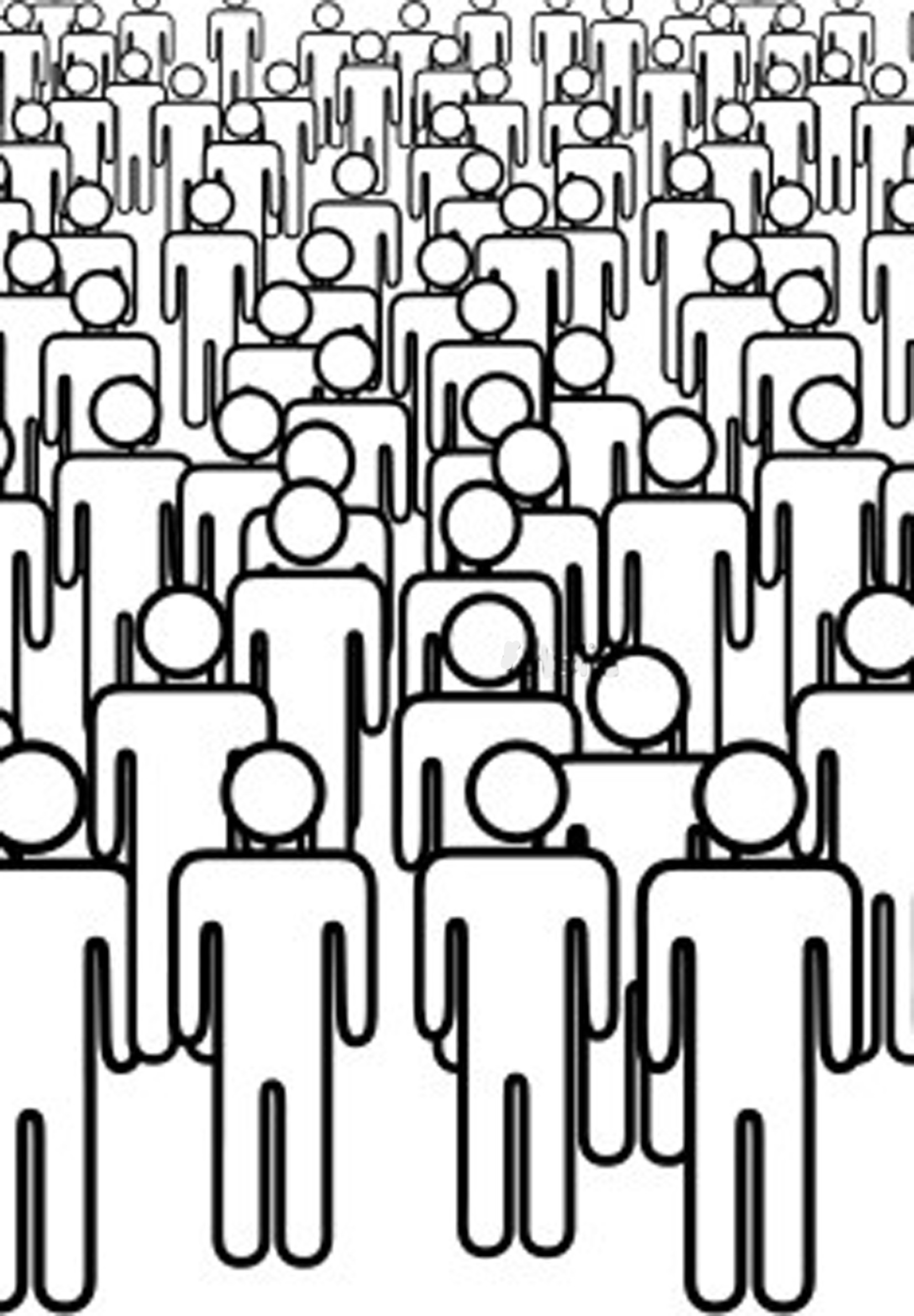 The essential equality of all beings, must be recognized, so that there can be justice, since without justice there is no balance, and without balance everything collapses.

All beings fear pain and all beings want to be happy. This deserves respect and should be considered, before any own action that affects others.

But, when the immature and unreflective consciousness tries to interpret this attitude, it ends up falling into egalitarianism.

Beside any attentive observer, It would be an insult to our intelligence, to ignore the enormous differences, which exist between the various levels of consciousness, which affect all beings.

It is also evident that those of greater consciousness possess greater equanimity, affection, generosity, wisdom…, than those others, whose narrowness of consciousness is restricted to the needs of his body.

The latter ones, being unable to perceive greater amplitudes, need the protection of those of greater capacity, if they want to develop affectively and protect themselves from the numerous predators, physical and mental, that are part of this existence.

This system of protection is a natural law, which emanates spontaneously, in groups that remain true to their nature. In nature, those who have achieved greater equanimity, generosity and integrity, feel the vocation to protect those who are barely aware of their immediate surroundings.

And the latter ones, aware of their limitations, they humbly seek the protection that spontaneously offers them. This hierarchy does not only happen with human beings, but also with other beings. 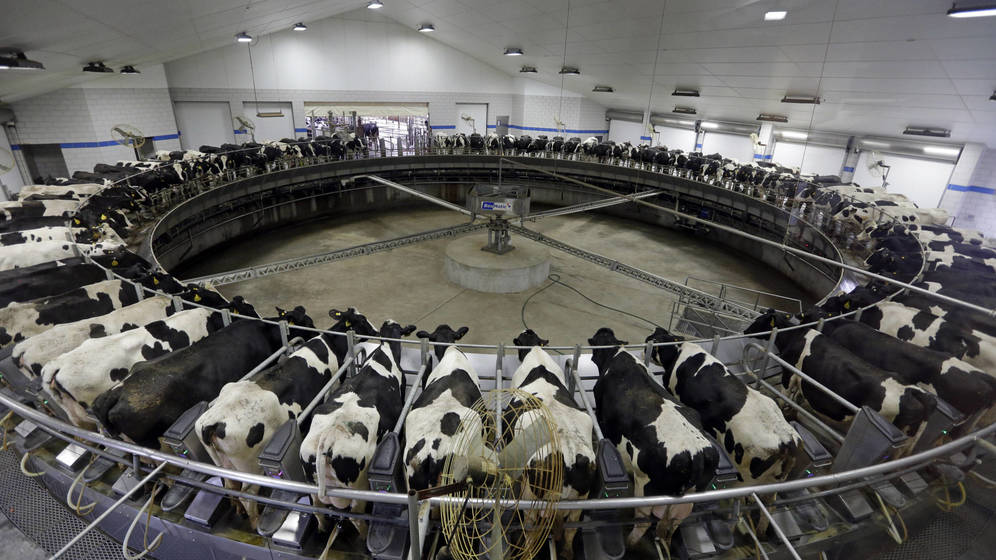 In today’s society, egalitarianism has been incorporated into the psychic diet of the individual, who lacks the internal resources and the freedom to develop a spontaneous system of natural hierarchy. This has led to the emergence of a new type of leaders, who are presented as a product, in this supermarket of marketing and propaganda, so full of illusory freedoms of choice.

In this way the true leaders were replaced (those who were recognized by the people, for their honesty and courage), and were supplanted (with the help of social engineering) by design leaders, using skilful media staging and propagandistic slogans.

Using this same social technology, the singularity and the complementarity of the sexes were also eliminated, by confronting them as opposites. The sacredness of sex was destroyed, using an insistent and long banalization campaign (now called freedom), after which sex was presented as another entertainment, for the greatness of the freedom of the market.

Likewise, virility or femininity, were reinvented and turned into an accessory, acquirable under election, as a right, offered in this democratic supermarket, which has supplanted and destroyed the true democracy.

The wise man was equated with the foolish and the cunning, and he was removed from the scene, keeping him anonymous (in the best case) and depriving humanity of his wisdom.

The language of Wisdom was equated with the speech of charlatans, who had lost their soul, but possessed a great demagogic cunning. From that scenario, it was possible to discredit and slander the honest and noble opponent.

In this obsessive way, the human being, evading himself with entertainment, he wastes his vital time, ignoring the deep anguish that accompanies him, while his being is becoming degraded, by this cowardice.

Some, perhaps dare to intuit that ideologization, conceptualization and its subsequent degenerative stages of literalism, relativism and egalitarianism,
they are only defensive responses that occur, spontaneously, in those consciences, which are incapable of assuming the feeling of their heart.

But this difficulty to assume, is due to the fear to face the suffering, which lodges in the folds of the heart, and that has been increasing, to the same extent that it has been abandoned and ignored by conscience.

We all know that this abandonment has become a new dogma, expressed through the ritual of desire, which is the support of our civilization.

Extracted from the book “Evocación” of Marsias Yana.