It has been said, from the wisest traditions, that being born with a human body is a great privilege. 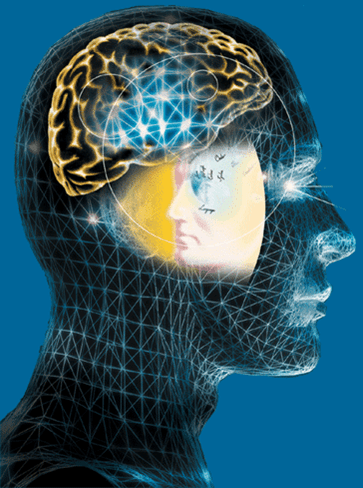 The Crown of Creation, the Door to Liberation, the Island of Jewels …, are some of the images used in Christianity, Hinduism and Buddhism, to point out the importance to dispose the opportunity to have a human body. It is said to be desired even by the gods (according to some Buddhist and Hindu lineages).

But, what we have in this human body? What is what differentiates it from the rest of the animals, so that it is praised in this way?

There are those who consider that this privilege, resides in its ability to elaborate languages, capable of qualifying what it feels and discriminating what it perceives.

This ability that has the word, can only arise from a type of intellect capable of give it life, and that seems to be absent in the other beings of nature.

To this intellect, which supports language, the ancient Greeks also called it Logos.

The original Gospel of St. John was written in Greek. It referred to that Logos in this way: “In the beginning was the Logos (later translated into Latin, in the Vulgate, like Verbum), and the Logos was with God, the Logos was God. “

Being considered as a synonym of Logos, for the ancient Christians, the intellect was highly dignified. Being imbricated with the Sacred. 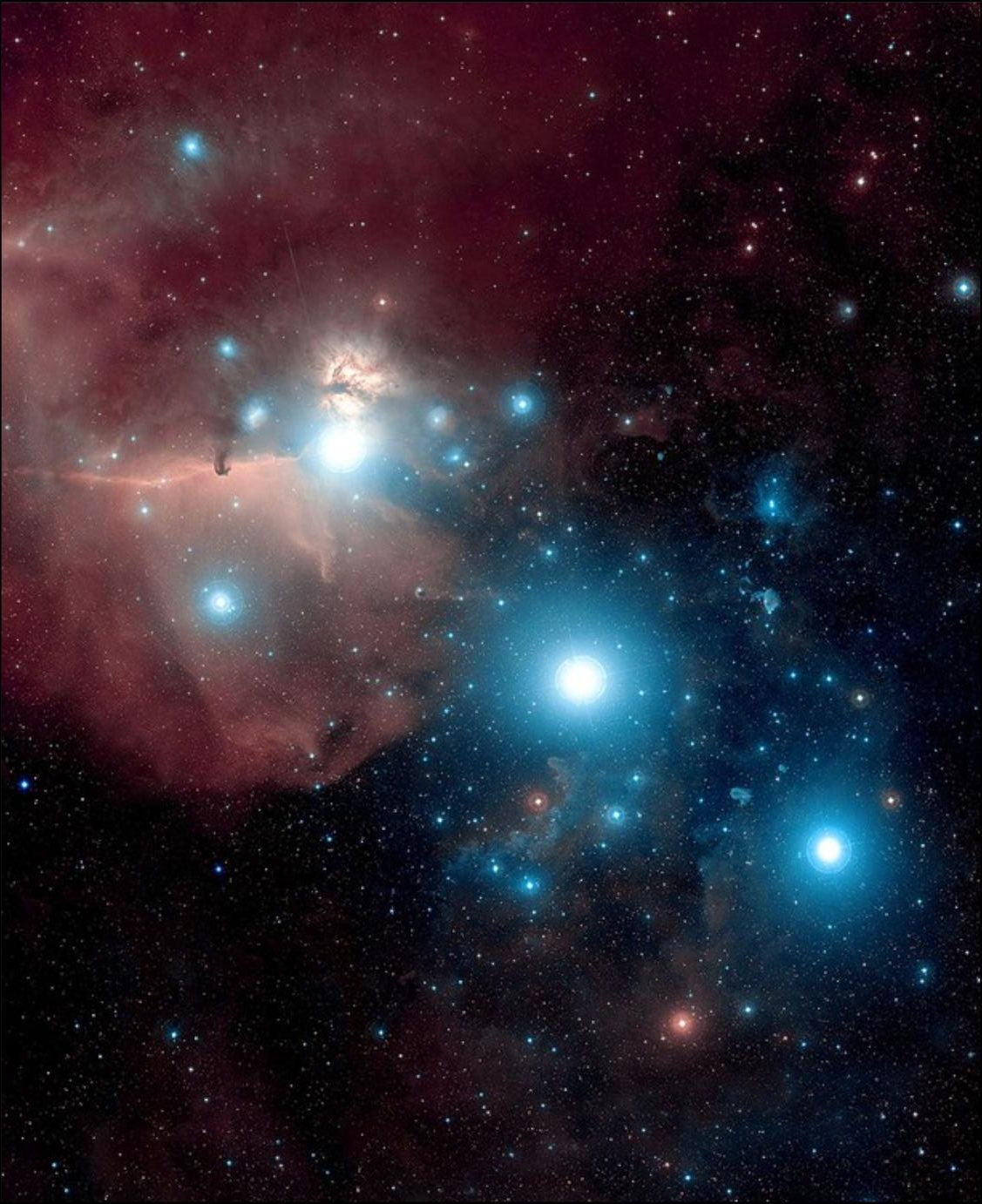 Evagrio Póntico (one of the Fathers of the Desert, included in the Filocalia), in the fourth century, spoke extensively of intellect and intelligence, referring in this way:

“The purification of the soul, by the fullness of the virtues, makes unwavering the attitude of the intelligence and makes it suitable to receive the state that is sought “.

“Let’s try not to let the intelligence stop at banal thoughts, so that it does not reach the “place of the heart”, because it could get lost in the contemplation of the objects and reason about them …”

On the other hand, in Tibetan Buddhist philosophy, logic is a basic subject, even in the school stage (same as in ancient Greece), this being the basis for analysis, which is in turn essential in the cultivation of wisdom, without which it is impossible to accomplish any inner achievement.

The solar traditions of all latitudes speak of the importance of wisdom, prana, gnana, sofía, logos or gnosis (synonyms of Logos), in order to be free from the deception of appearances.

This was easily understood, since it was known that fixation on appearances is what confuses the conscience, causing grip and fear.

It has always been known that, without the cultivation of the intellect, it is impossible to get out of the impulses that appearances provoke in consciousness. 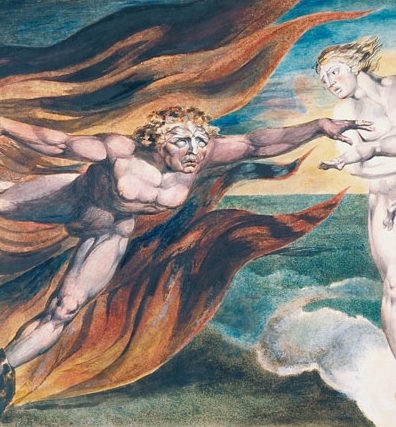 The intelligence, it could be defined as the ability to perceive the essence of phenomena.

This ability has been more developed in humans and is reduced in animals, that, incapable for the investigation, they are forced to accept the type of reality that is presented before their senses, reacting according to their instincts of species.

When that intellect is built on false bases, it is transfigured into cunning, the consciousness being then pushed with desires and rejections, in an inertia of underlying deceptions, increasingly complex and difficult to solve.

The abandonment of this faculty (intelligence) by the person, forces him to react according to his emotional impulses, provoking a kind of mental animalization that, lacking an instinctive connection, he sticks to the emotional redoubt of his desires and rejections.

This erroneous relationship with appearance pushes the citizen every day towards the precipices of the absurd.

Having become a predator of his own species, the individual seems to ignore his true position within this predatory pyramid. With this he accepts, implicitly, this new hierarchy, thus initiating a pact difficult to break.

Those who choose the route of appearances, fall prey to the pride that causes their ignorance. In this way, the conscience falls into a narrow fold that prevents any possibility of being rescued.

Few are those who can see how, this pride, reactivates. A pride that, by hiding frustration and fear, prevents the rescue of being.