This dialogue arises with the intention of pointing out the recurrent pretension, which many have, of reaching great spiritual goals, avoiding necessary stages. This usually happens due to the inherent cultural supremacism that has been incubated in material progress, to the same extent that we have been losing contact with our origin. 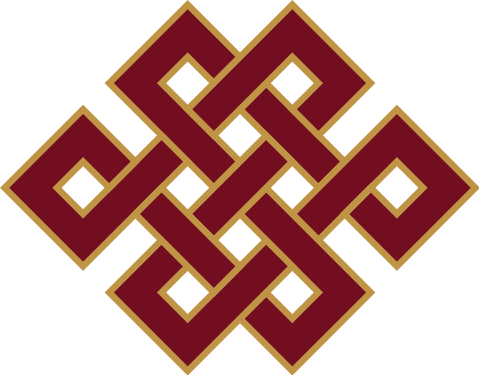 The pretension to access the essence of other traditions and to domesticate it, adapting it to our needs, is fraudulent, although we ignore it. These attempts conceal egocentric intentions that usually go unnoticed, under the smoke of egotistical mysticism and its self-gratification.

“The different traditions have been elaborated to cultivate the virtues that are required to awaken, and have used the most diverse languages ​​and methods, useful for many. Those who want to enrich themselves from the benefits of these, should be able to build, the steps that separate, their own position, from the position of that s, for those that were elaborated.

These traditions are undoubtedly a great heritage, which can be, and has been, a great spiritual refuge for those who have managed to get away from the emulative cunning and gain greater innocence, inherent in less predatory cultures.

If they are observed in depth, we will discover that there is no true contradiction, between Eastern and Western traditions, in its essence. They are just different ways of pointing the same, in a lush variety.

Consider that, the ways in which awakening is signaled,
they can not be limited in one way, since awakening implies abandoning the literalist dependence of all appearances and of all forms. “