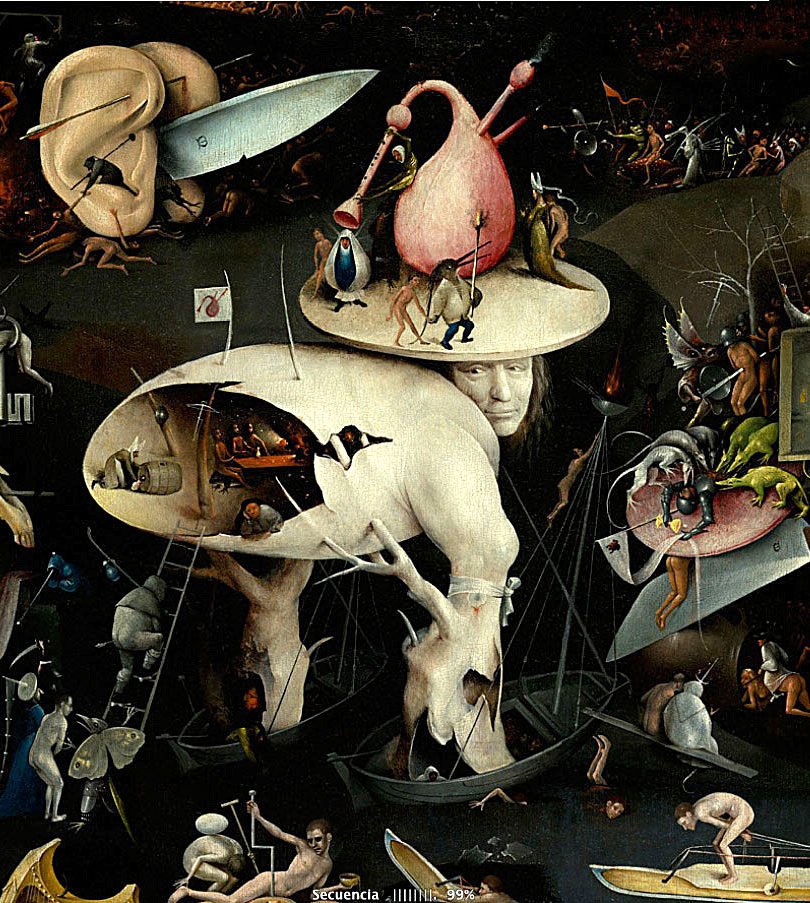 The term taboo refers to a custom of animist cultures, in which, implicitly, it is forbidden to mention or evoke an object, behavior or an evil spirit. Later it was used in deep psychology, to describe, in the individual, a psychological system of censorship, which blocks the unconscious material, discovering that the characteristics of this block determine the character of people and social groups.

From the perspective of a yogi and those who cross the borders of the unconscious, without falling into madness, the perspective shows other aspects that we could consider.

From this observation we would also contemplate that blockage that provokes the taboo, but in this case we would notice that it fulfills the function of preventing penetration into the underlying (the anteroom of the unconscious), obstructing any investigative work that our intuitive vision would allow us.

The current taboo, that the Western citizen especially suffers, is tight to a way of thinking (under the underlying) that is unconsciously censored by the cultural environment. Once this prohibition is incorporated into the behavior, it does so subliminally (similarly to what would happen with a taboo).

This unconscious automatism would explain the impossibility of accessing a profound discernment of the true quality, and objective manifestation, of good (truth) and evil (deception), to those who pursue the illusions that appearance provokes in their mind. When someone undergoes this process, good and evil is perceived as subjective and dependent on the achievement of their unique goals, imagined and desired by their desires.

It is obvious that those who choose to pursue the Paradise Promised by appearances, they are forced to accept certain indagative restrictions (necessary to hide that deception on which their paradisiacal expectations have been built). Accepting the blindness of this discernment (imposed by this taboo), implies a self-license to deny, volitionally, those obvious things that would show the great differences that separate the real from the apparent.

This automated denial is what hinders the ability to discriminate between truth and lies, wisdom and cunning, nobility and vileness …

The pretense of pursuing a Material Paradise, on which this conceptual world has been built, it should be questioned from a solid logical base. In view of this, we should add that this can only be done in those who have the firm will to free themselves, from such a yoke and are able to keep an attentive eye on the deception that underlies them. This condition is essential, since only those who have sufficient courage and sincerity will be able to overcome the obstacles that this ankylosed psychological mechanism imposes.

In order to begin, we must consider that, when someone intends to advance in a practice of serious introspection, culminated by an impartial inquiry, he must. inexcusably, be able to eliminate behaviors and attitudes that fall into the realm of the absurd.

To get started on this, we could reflect on some of these absurdities:

-It is absurd, to pretend that the transitory is treated as permanent, even if this is done, for the most part.

-It’s stupid, to place our trust in something apparent, and pretend to find our happiness there, despite the obvious irrational blindness of this behavior.

-It is absurd, to live ignoring death, as if it never had to happen to us, and then to die, overwhelmed by fear and having ignored what life is.

-It’s stupid, look for satisfaction in the future without having accepted the present, dragged by the inertia of foolishness and thoughtlessness.

-It is absurd, to pretend to find happiness while ignoring suffering. As it would be to ignore a bleeding wound, while obsessively pursuing our whims and desires.

From the current mental position, proposed by a commercialized society, these considerations sound too strange, and this makes it difficult for them to be adequately reflected upon. But, without this reflection, there will be no possibility of applying the obvious to daily life and eliminating the contradictions that imprison us.
Remember that to access these questions, as obvious as  unusual, forgotten spontaneities are necessary, which must be recovered. 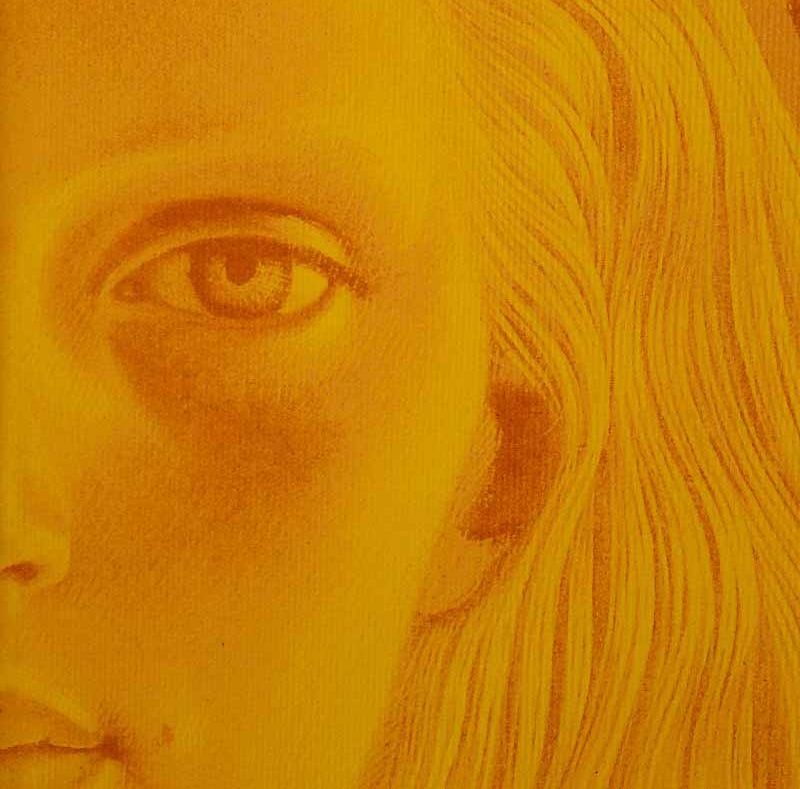 In order to overcome a taboo of such magnitude, an internal training is required, in which the contrived habits arising in deception, are replaced by the behaviors inherent in our nature.

In order to unfold its full potential, our nature requires balance, serenity, creativity, affection, honesty, generosity, internal freedom, harmony with nature, connection with its origin … But we must not forget that to access these qualities, we must first be able to overcome the dense emulative barriers that surround us, and that hinder our access to genuine inner wisdom.

This challenge awaits for those of courageous spirit, who have the attention and sincerity to accept it.